GUILTY OF GOOD INTENTIONS (for the parents of DACA dreamers) 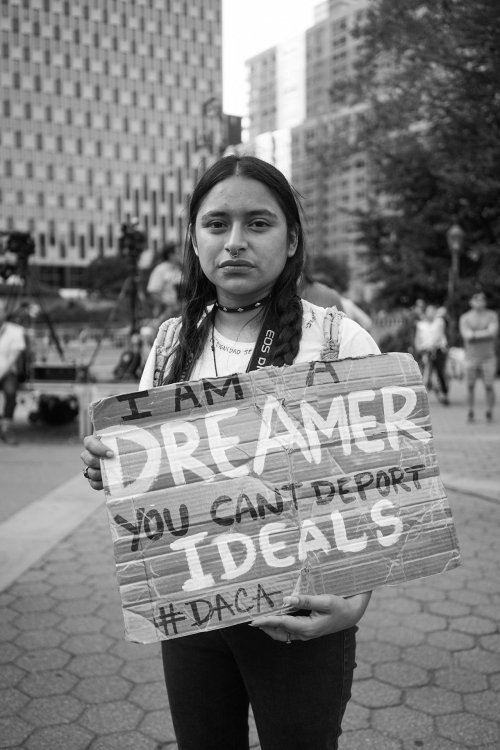 The relativity of “legalese”

Hard work, and wanting the best for their kids.

For “crossing of borders” they never did!

The American dream’s been thrown off axis.

Not recognizing this should be a sin.